We Are Hiring! Thanet Earth are working hard to #feedthenation and ensure that the public have the very best of our produce.
If you have recently found yourself unemployed or want a new and exciting career then please click here.

Back in 2005 we had an idea. We wanted to do something that would help reverse a worrying decline in the amount of protected salad vegetables grown in the UK. The large-scale growers in Holland and Spain had been taking a bigger share of the UK market, with growers here finding it harder than ever to compete.

Energy prices had been rising at a much faster rate than the price of food. A production greenhouse in the UK has to be heated but it began to cost more to heat a greenhouse than the income it could generate from the sale of its crops. The industry had to find efficiencies and to look to the production models of European growers to stay in business and compete.

This would take a lot of investment and it would be a bold move to build a completely new business. We did the research and found the right partners – experts in growing and selling to the supermarkets. The challenge was to take Thanet Earth from paper plan to full production as quickly as possible. 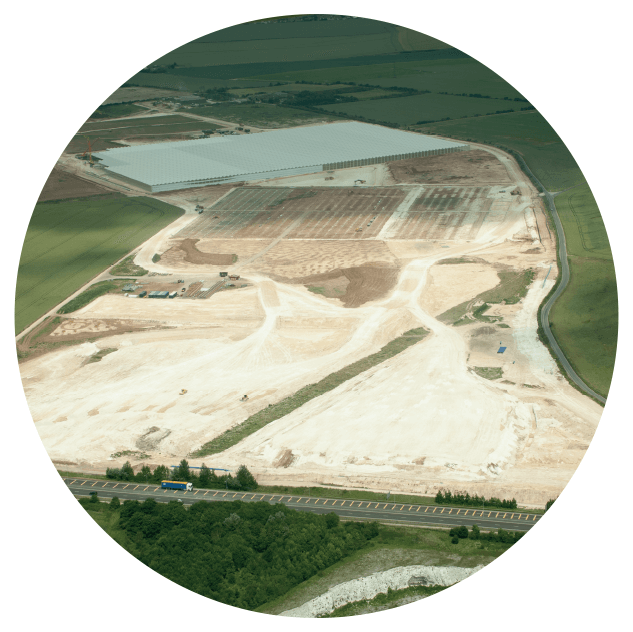 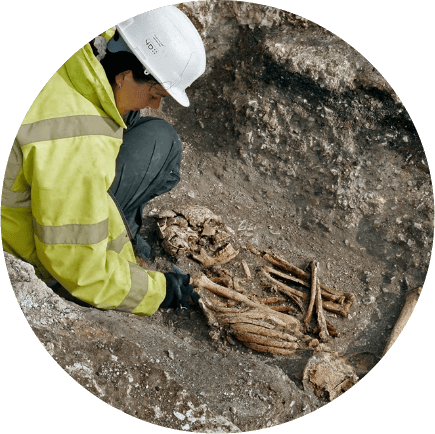 Infrastructure
work starts
on site
A team of over 30
archaeologists, assisted
by many volunteers,
painstakingly excavate and
document what lies
beneath the surface 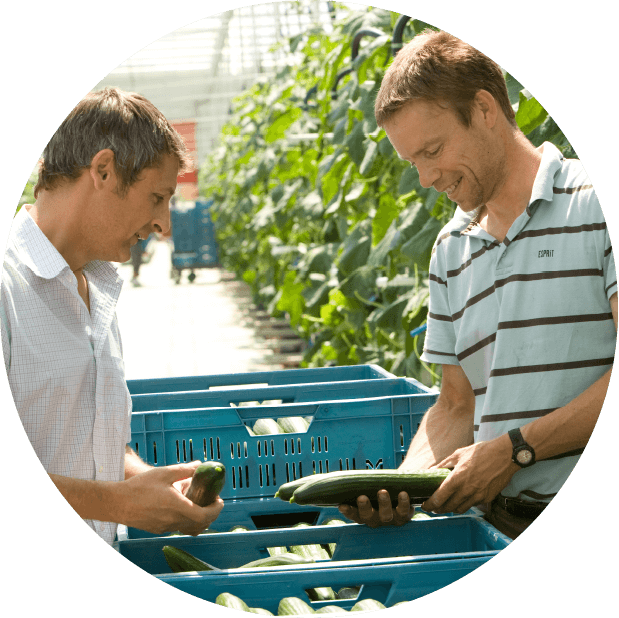 First
cucumbers
harvested in
March
Cucumbers are now grown from January to
November. We produce around 30m a year 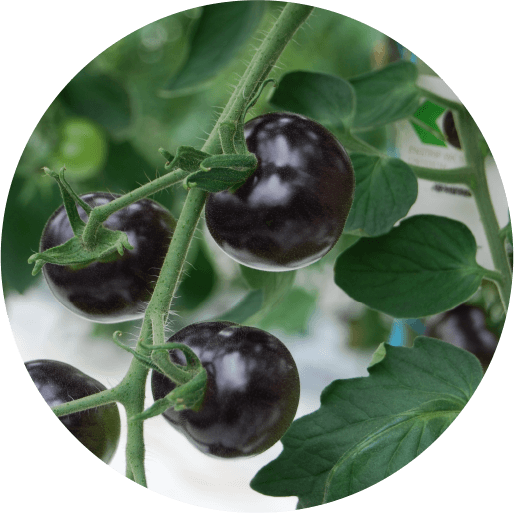 We launch the Thanet
Earth Discovery
Fellowship with
Hadlow College.
The programme helps
us grow and assess
new and exciting
varieties to offer our
customers. 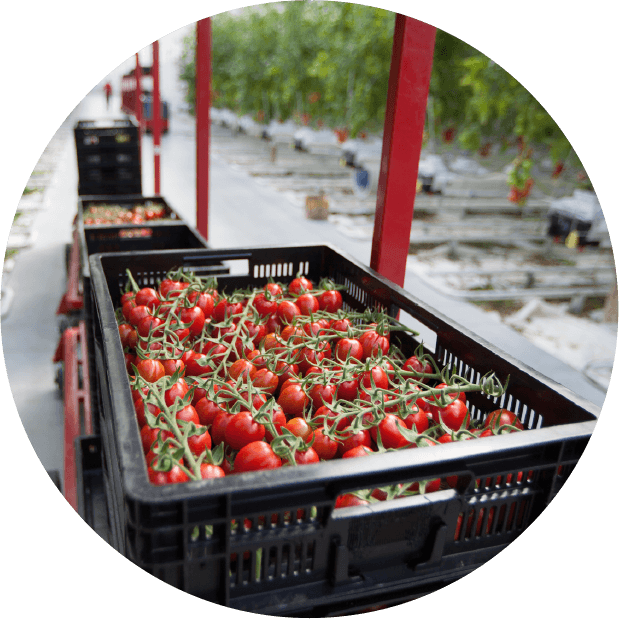 First harvest
from fourth
greenhouse in
March
Over 400m
tomatoes are now
grown with around
450,000 plants in one
glasshouse 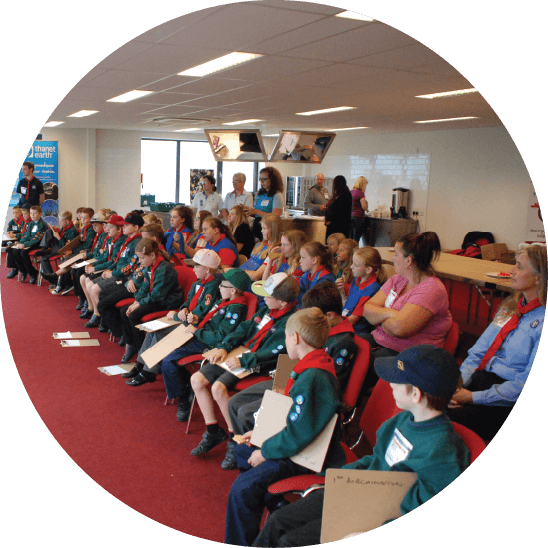 By the end
of 2015 our
schools
programme
has reached
over 3,000
local children,
both in
schools and in
our Learning
Zone
Over half a million
meals distributed
via FareShare
supported by our
surplus produce 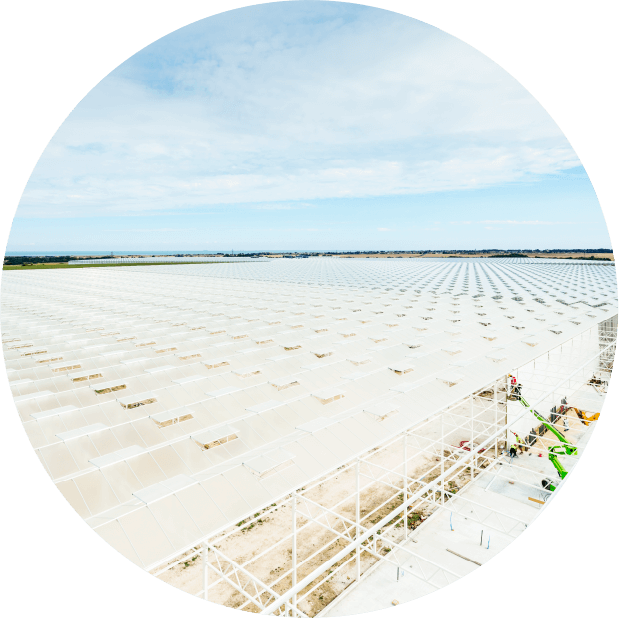 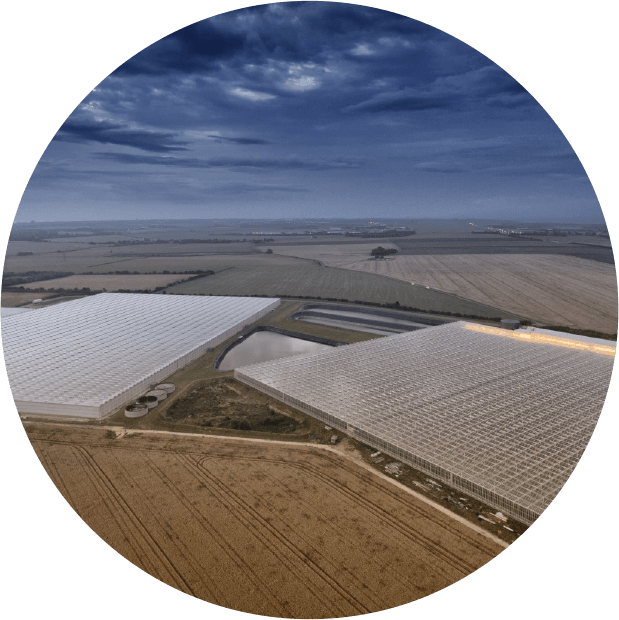 The vision and plan are
created. Our business
is formed and funding
is secured. 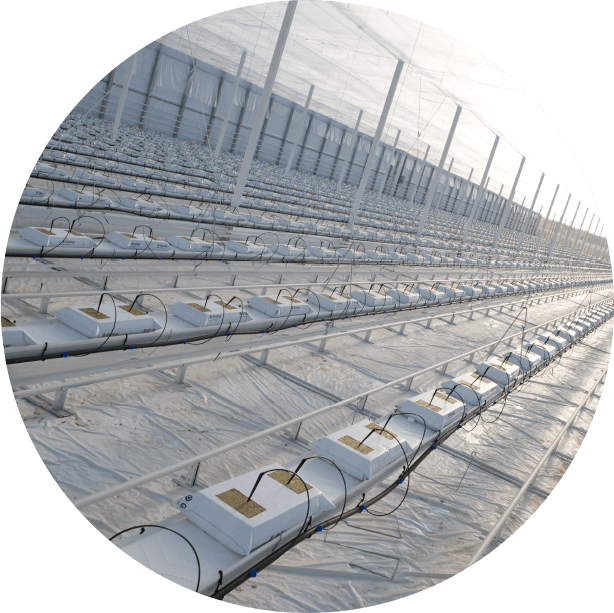 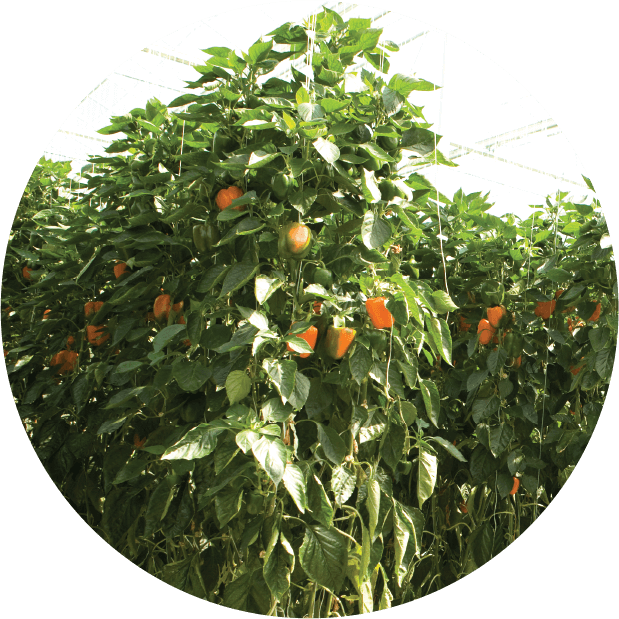 First
peppers
and tomatoes
harvested in
March
By 2018 around 24m
peppers a year are
being produced,
with speciality and
super sweet
peppers alongside
four colours of
standard peppers 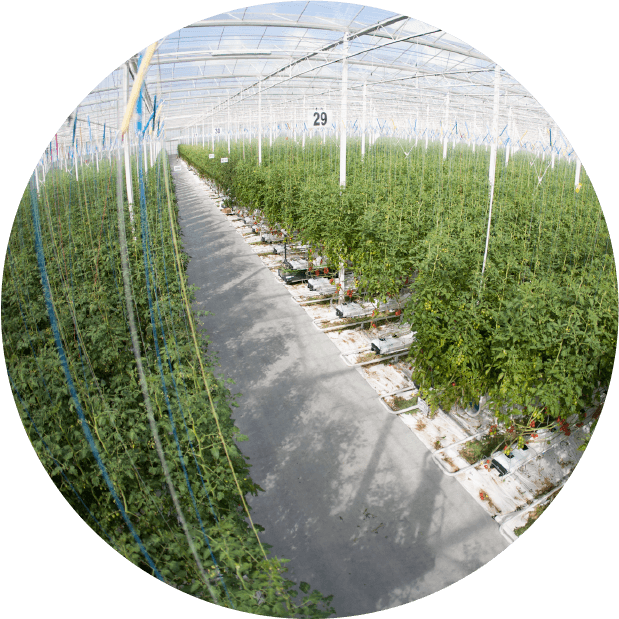 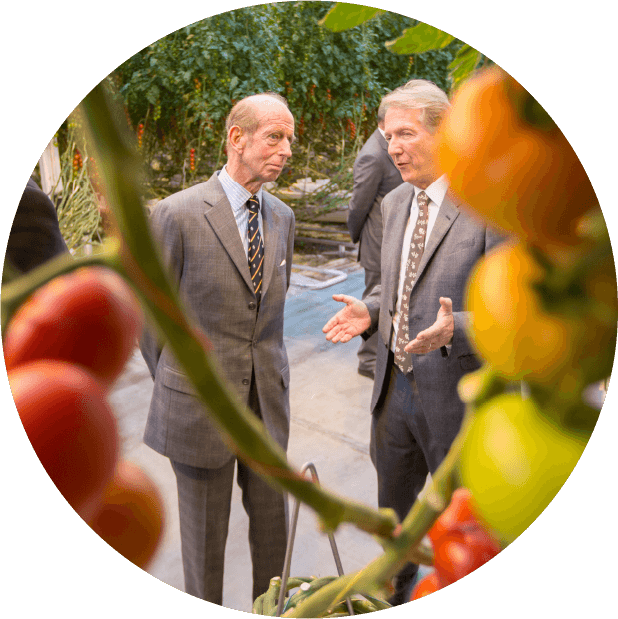 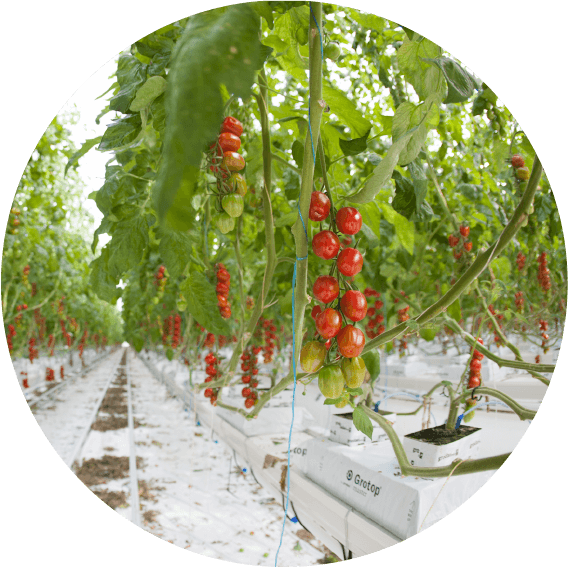 Construction
of fifth
greenhouse
Five year anniversary of
the Discovery Fellowship
with Hadlow College.
Eight students have
graduated as Discovery
Fellows in that time. 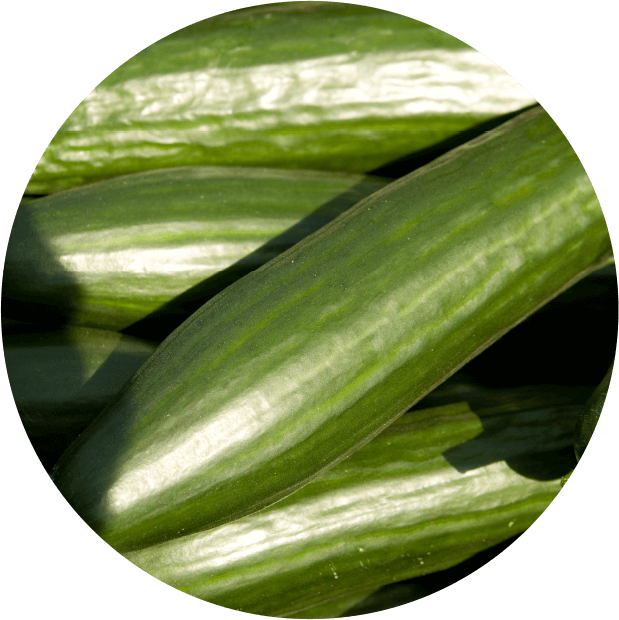 First
harvest of
cucumbers from a
greenhouse fitted
with growlights
We use cookies to provide the services and features offered on our websites, to monitor their use and to improve user experience.
Learn more about our approach to your privacy by reading our group’s Privacy Notice. There’s more information about cookies available at www.aboutcookies.org